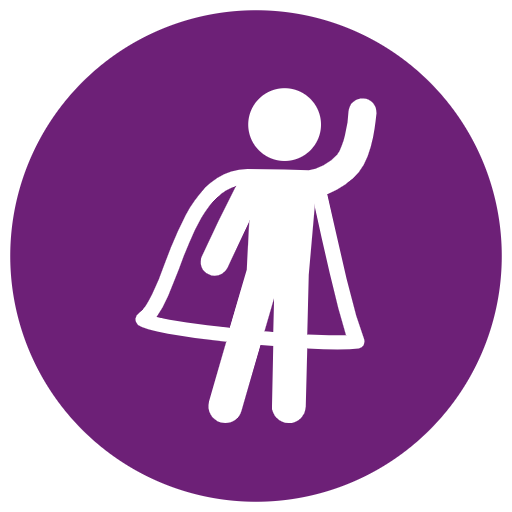 Our Haydon Wick Heroes is a civic award scheme which has three categories:

Mr Phil Jefferies for Volunteer of the Year

“Phil has helped raise money for pancreatic cancer, asthma UK and has successfully set up the Seven Fields parkrun. He is a true inspiration and I think he deserves some recognition”.

“Phil has worked hard over the past year to set up a second parkrun for Swindon at Seven Fields. Not only is it a great asset for the town, but the location is really important in encouraging people from perhaps less advantaged areas to join in regular exercise in a fun way.”

“Sheri is a treasure to our community and beyond, an inspiration to my children. For someone of her age, I just feel she stands out and is a credit to Haydon Wick. Sheri has raised 1000’s for charities, mainly Mind the mental health charity, for whom she is a Mind Champion.”

“Elodie has been raising money and giving a donation of hair for the Little Princess Charity following her sister’s diagnosis of neuroblastoma, a rare form of early childhood cancer. Elodie set a target of

“We are very proud of Elodie for finding a positive response to such a difficult situation.”

If you would like to nominate somebody for an award please complete the following form: