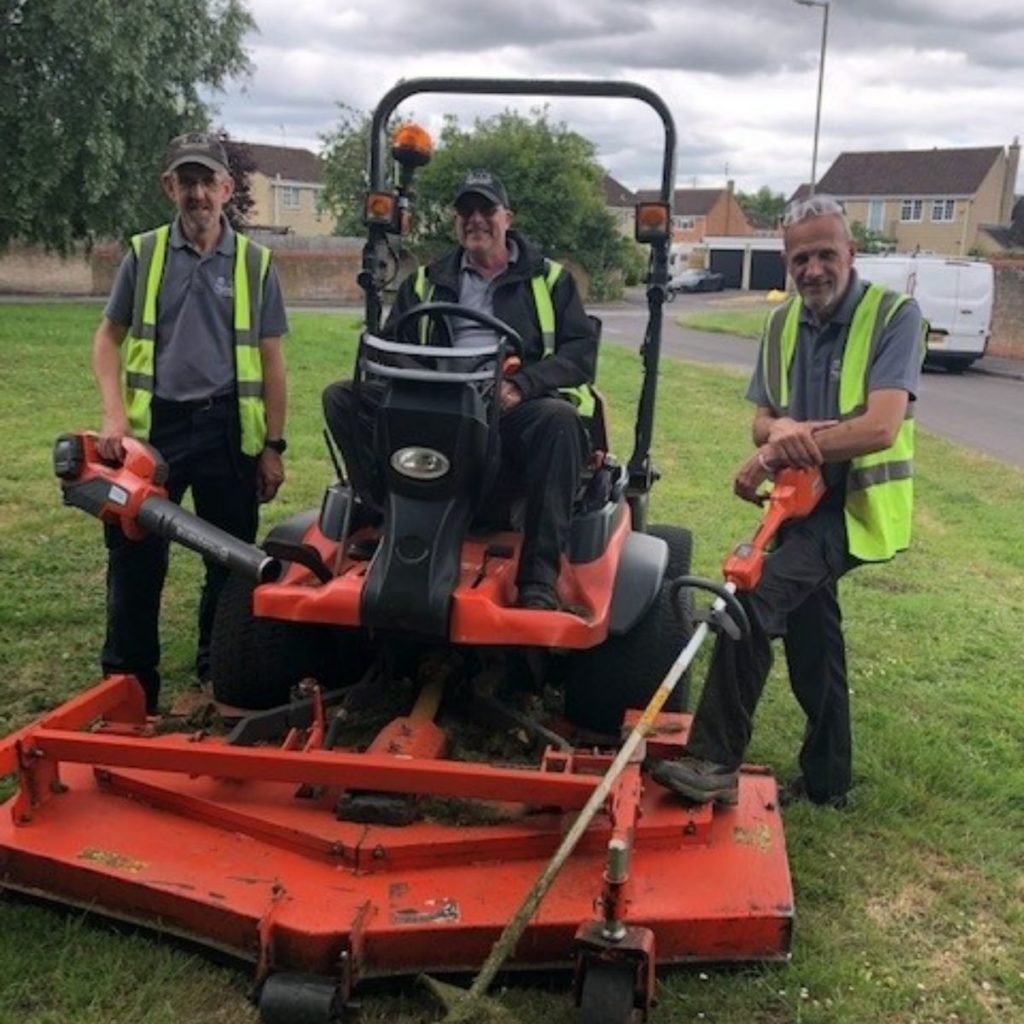 The Grass Cutting Team has just started its fifth cycle of the parish and is followed closely by a team of two back up operatives and the mini compact sweeper. The team is currently cutting in Haydon Wick/Greenmeadow/Woodhall Park/Moredon area and will shortly move on to Mouldon Hill and Haydon End/Taw Hill.

The Hedge Cutting Team started the official schedule at the end of June cutting in Zone 1 (Abbey Meads). The team is expected to be in Abbey Meads for another four weeks, taking us to the end of July.

The team will then move on to Zone 2 (Haydon End/Taw Hill) early August, which will take three weeks.

Then on to Zone 3 (Haydon Wick) from week commencing 22nd August 2022 which will take five weeks.

Ending up in Zone 4 (Oakhurst) from 5th September 2022 which will take one week.

The above scheduling is subject to weather and resources.

There is also a team available for priority hedge cutting such as road junctions, low hanging branches on footpaths and areas that are in need of attention before the planned schedule. Please email tidyup@haydonwick.gov.uk if there are any urgent areas to bring to our attention.

The peak season is always full on for our very busy and hardworking Parks & Open Spaces Team so please give them a boost by saying hello, telling them when they’ve done a good job and email any examples for the social media and website. The collective team work that has gone in to this season so far has been fantastic and the team should be very proud of its achievements. 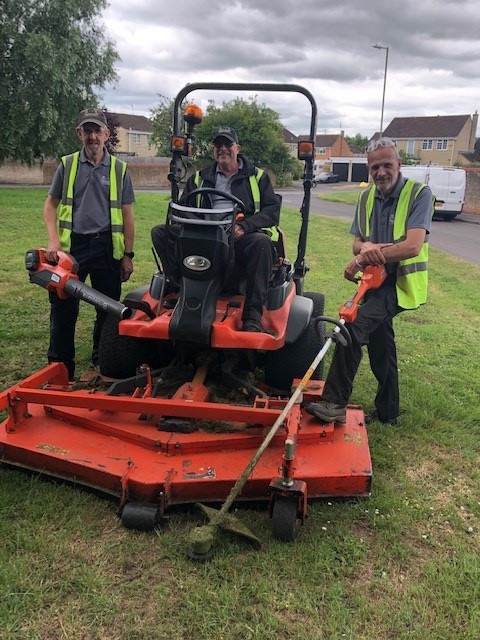 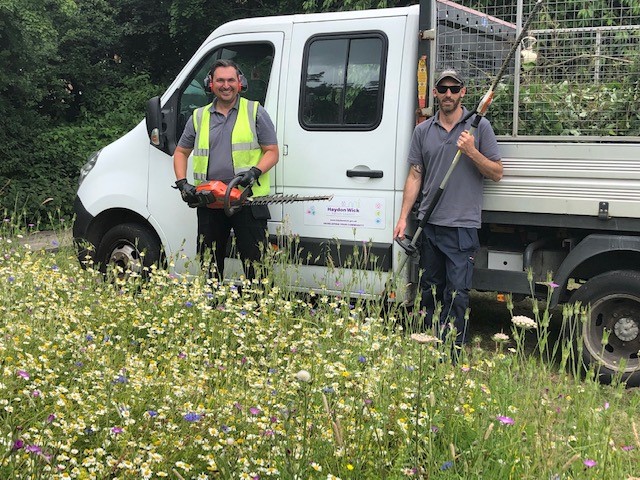 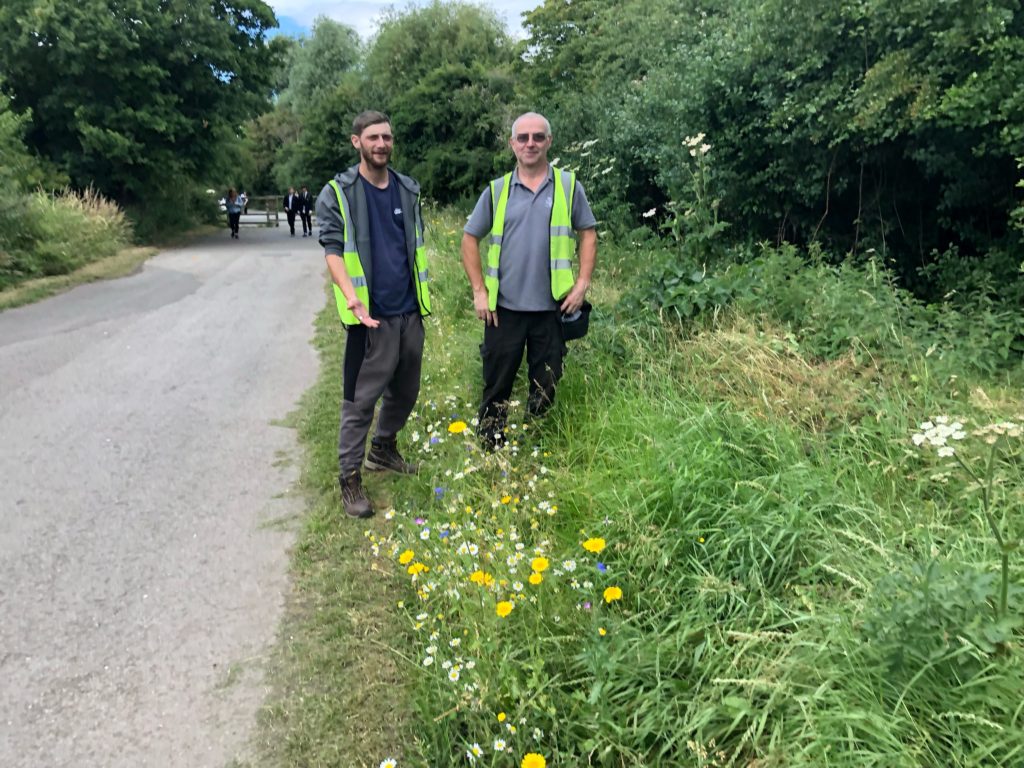